My Peloton:
Midnight Train From Georgia

Just one year after volunteering for Pelotonia in 2012 (while working at Kenyon College), Noble and I moved to Athens, Georgia. During that time, we lost two very close family members to cancer.

A year later, we bought our first bikes and shortly thereafter, Noble "tricked" me into riding in Pelotonia. I somehow agreed that if we were going to drive 12 hours to Ohio to ride a bike, I should commit to the full 180-mile route. In 2015, I joined Noble, along with four other close friends from Georgia, in my first Pelotonia. Riding 180 miles with supporters, survivors, and the memories of those we had lost was a life-changing experience. It was an emotional and powerful journey for us--one which we knew we would soon complete again.

This year we ride in our fifth Pelotonia. It's the least we can do as close family members and friends continue to fight cancer in their everyday lives.

The Pelotonia community in Athens, Georgia is small but mighty, and still growing. In just four years, we have raised over $100,000 as a team, every cent of which supports life-changing cancer research. Please consider supporting Noble, me, and our team of cancer-fighting warriors as the Midnight Train from Georgia rides once more!

With much love and gratitude, 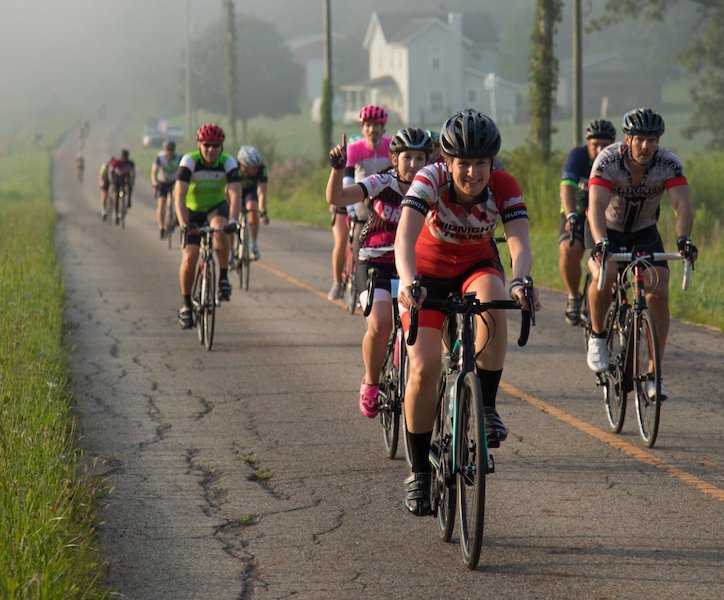