The small district of Grandview Heights is a supportive and caring community.

That is why it is so hard when we see those among us affected by such an awful disease.

When most of us were in 5th grade, we learned about multiple classmates whose parents had been affected.

It wasn't until a GHHS graduate of a year was hit. It was then we realized that this issue needed to be addressed.

This was when Emmalyn Kukura had the idea to start up a GHHS pelotonia peloton. Not only to help in a general sense to raise money for cancer, but spread awareness not just in our community, but in the halls of our small school, Grandview Heights.

This is the first year for the GHHS peloton, and we could use your support by even a small donation to help spread awareness and hopefully get closer to ending cancer.

Donate To Our Peloton 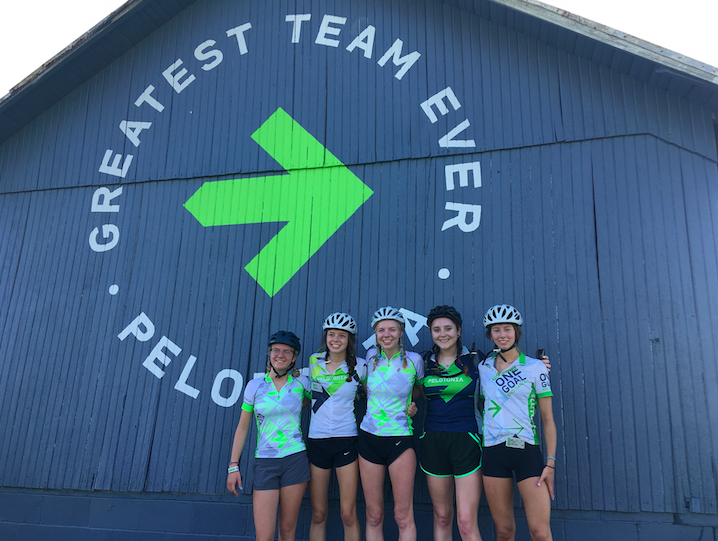